Remember, baby boomers are those that are born between 1946-1964. This generation had a tradition of gathering at the TV after dinner and watching various TV shows. The shows were programmed for and friendly to both adults and children alike. Here is a list of some of the popular shows that lighted up the screens between the late 1940s and 1970s.

Since the first Batman TV show so many years ago, it still happens to be a favorite of that generation. The person behind the mask was Bruce Wayne, who helped fight criminals and let them get caught by law enforcement agencies. As a child, Wayne witnessed his parents get killed. From then on, he made it a life commitment to fight for justice and eradicate crime from society. The show is appealing with interesting plot twists, characters and events.

Some of the popular stories that entertained the people of this era revolved around space travelers that got lost in the course of a flight and were left with no choice but to become sort of space Robinson, getting to live and survive on planets that had no elements of life. Lost in Space is an American Science Fiction series created by Irwin Allen. The storyline was inspired by the 1812 novel, The Swiss Family Robinson.  It’s an adventure of the Robinsons who struggled to survive in space. It was popular in the 50s and 60s, and still has enthusiasts to this day.

Created by Mel Brooks and Buck Henry in the 1960s, the show is known for its jokes, catchphrases and fascinating gadgets. This American comedy series is a satire that makes fun of the secret agent genre, which was more prevalent in entertainment at the time. The movie built up on James Bond and Inspector Clouseau movie styles, which were a big deal, as far as entertainment was concerned. A similar movie with the same name was also produced and released in 2008, starring Steve Carrel and Anne Hathaway.

The storyline was about a group of young criminals that tried to redeem themselves from their past by joining the police force. These troubled young men decided to be undercover cops. The trio comprises a long-haired dude from Beverly Hills, Alfred son of Watts and the beautiful daughter of a hooker from San Francisco. They were recruited by a police captain for the undercover unit. The creator of the series, who was a former LAPD cop, had the show based on his experiences in 1950 while working with a special youth squad.

This is another science fiction series that revolves around time travel. It was written by James Darren and Robert Colbert. This show happens to be the third science fiction series that will be created and produced by Irwin Allen. It was released by 20th Century Fox and broadcast on ABC. It’s about two scientists that planned a secret time travel, followed through with the plan and found themselves stuck in different timelines and significant times in history.

This show was first hosted by an entertainment journalist, Ed Sullivan in 1948. It ran on CNNS from 1948 to 1971. Until its cancellation in 1971, it was aired from 8 to 9 pm Eastern time. For more than two decades, it was run in the same time slot weekly on the same network. All forms of entertainment featured on the show, ranging from opera singers, classical musicians, artists, stage actors and so on. Originally, it was co-created and produced by Marlo Lewis when it was first called Toast of the Town but was called The Ed William Show by the populace for years until September 25, 1955, when it became the official name of the show.

Captain Kangaroo was a children’s Television series created by Bob Claver and hosted by Captain Kangaroo (Robert Keeshan). This TV show made more impact, unlike other children’s programs. He was named Captain Kangaroo because he wore an overcoat with large pouches. Stories, skits, games, songs and other educational activities are featured in every episode. Other characters in the show were his friends, like Mr Green Jeans (known for always coming to the show with an animal); Dennis, an apprenticed artisan and versatile person, Mr. Moose and his Bunny Rabbit. In the years to come, the show progressed by adding new features.

Before the advent of MTV and BET, there were TV shows that kept the adults and children of that era entertained. All age groups could sit comfortably and watch TV together without the fear of anything age-inappropriate; they were shows for all seasons. These shows were good foundations for the future of Television.

Baby Boomers will Take You Down on this Quiz 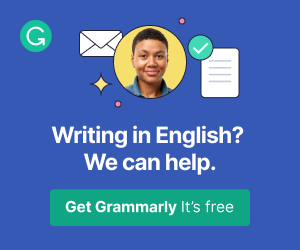 Remember, baby boomers are those that The fastest way to liven up 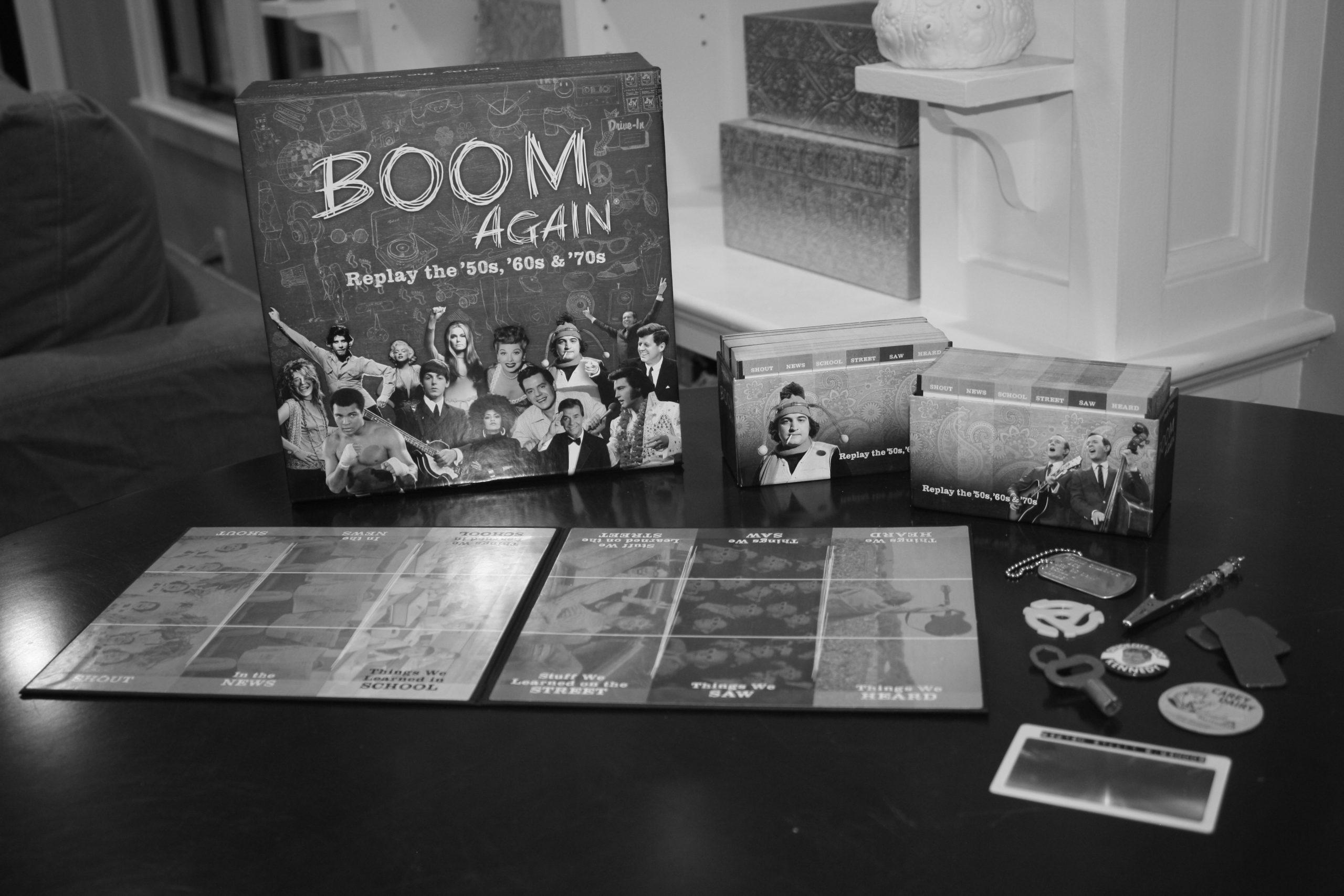 Boom Again Board Game For Boomers

What Is Boom Again Board Game 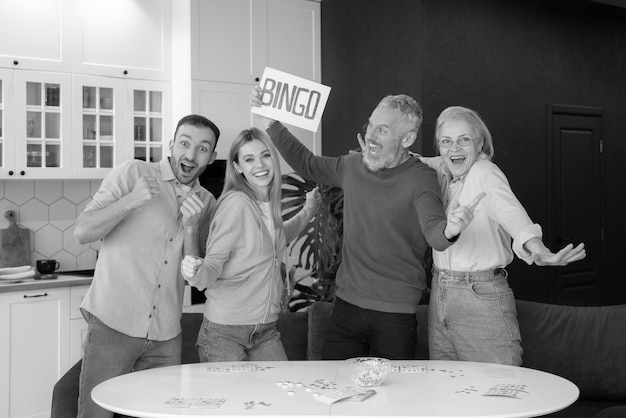 Who’d you rather questions

Would you rather questions remain an